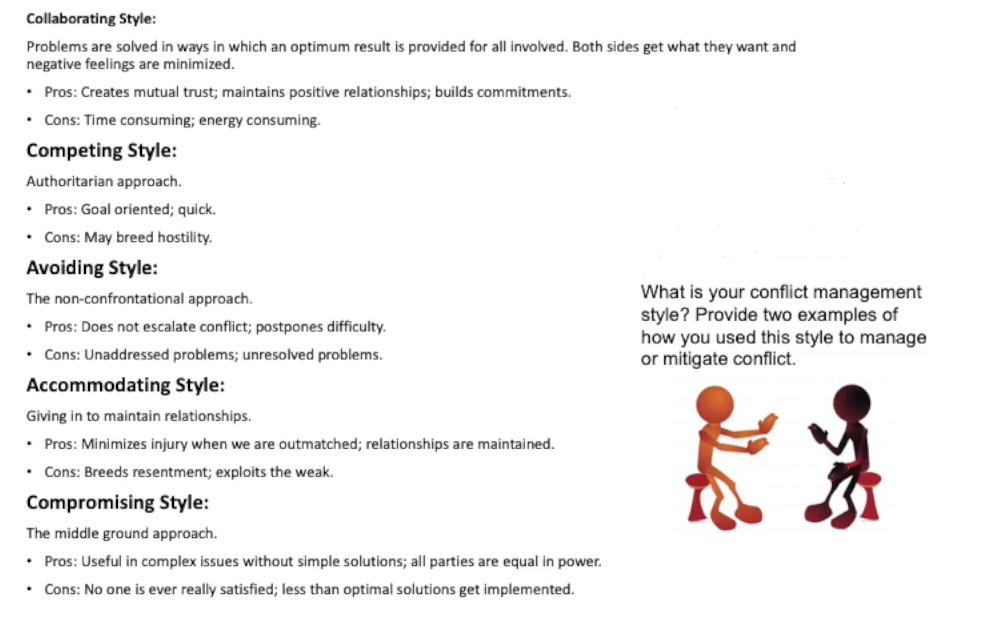 While this may be seen as a weak or non-productive position there are situations when this approach is preferable and will gain more for a person than by taking a strong position. It can be both a productive and unproductive strategy in the "give and take" process. The Wisdom of Choice People who are accommodating are often described as being "nice" and find satisfaction in helping others to get their needs met.

They tend to be sensitive to the feelings of others and try to be supportive, kind and nurturing. They will often put the needs of others before their own and portray a spirit of cooperation demonstrating the proverb "it is better to give than to receive".

These traits were probably ingrained during childhood and may be reinforced by family, religious or other values. Individuals who have a tendency to be accommodating prefer the harmony, good will and reciprocity that is often associated with this behavior trait and feel that it serves them well most of the time. The appreciation and friendliness accommodators receive from others supports the old adage that "you catch more flies with honey than you do with vinegar".

For this reason accommodators often feel that they get more than they give by taking this approach to life. However in situations involving disagreement individuals who accommodate the needs of others may find that they are not be able to achieve an outcome that is acceptable or fair to them.

They are particularly vulnerable to people who are competitive and directive - the opposite of accommodating. Their natural reaction to avoid the stress of conflict and appease others may put them in a weak position where they can be taken advantage of. They often lose out in arguments or confrontations as they have not developed the attitude, confidence, and skills to be successful in this type of encounter.

This can lead to feelings of resentment, inadequacy and loss of respect from self and others. The key to success for people who prefer to maintain harmony through accommodating is to have the awareness to know when and how they need to move out of the accommodating position and take on a role that will enable them to be more successful when in a dispute. This does not mean that they should become angry and aggressive. Feeling backed into a corner and coming out fighting is an emotionally based reactive mode and is usually not the most productive stance to take.

Either extreme of being too weak or too strong brings its own set of problems. People who are normally accommodating must develop the wisdom to know what choices to make in a given situation and learn to deal with stress and conflict in productive ways. When is Accommodating Appropriate?

According to the Thomas-Kilmann and Kraybill literature accommodating is an appropriate form of dealing with conflict when used in the following situations: When preserving or building the relationship is more important than winning the issue at hand. When supporting the needs of the other party is feasible, appropriate and does not come at significant personal cost.

When a person realizes that they are wrong and that the alternate position is better. When competing will produce a negative outcome, such as when the other person is in a position of authority or power. To help someone learn and grow from the outcome of their decision, even though it may differ from their own.

To restore harmony during a tense moment or after a disagreement. When a positive outcome is unlikely and it is better to end the dispute and move on. To satisfy a complaint when in the process of providing customer service. They tend to be extroverted and are more likely to be perceivers rather than judgers. The feeling preference causes the person to deal with disputes based on their emotional reaction to the impact of the problem on themselves or others rather than on objective facts or logic.

People who make decisions driven by feelings are typically empathic and "other" oriented rather than self oriented, at least until they become hurt or angry. Extroverted persons will be energized by the interactions they have while in the process of helping or pleasing others, reinforcing this approach. They may also become charged up when they are frustrated, hurt, or angry and have the potential to act impulsively.

In either case the inclination to speak or act may be done before clearly thinking through the consequences of this choice. Extroverted people benefit from taking time to think through their choices before acting - whether in being helpful or in dealing with a challenge. For this reason they are more likely than judging types to cooperate with the requests and desires of others rather than pursue their own needs.

If you are trying to pick a movie to watch, and you really don't care, it's fine to say 'Whatever you want is ok with me'. Or maybe you want to build up credit for accommodating that you might use later. This technique can backfire if you end up with a reputation for not standing your ground. Use this strategy carefully. Two other times when an accommodating strategy can be appropriate: 1 if you are a manager and want your subordinates to take on responsibility and learn from their own mistakes, and 2 when you are hopelessly outmatched in power and the other side is using a competing strategy and you are going to lose anyway.

It is possible to overuse this strategy, however. If you feel that your concerns are never acknowledged and your opinions are ignored, you may be too accommodating. Skip to main content.

Of the five conflict styles, accommodating or harmonizing, is viewed as the "peacekeeper" mode as it focuses more on preserving relationships than on achieving a personal goal or result. 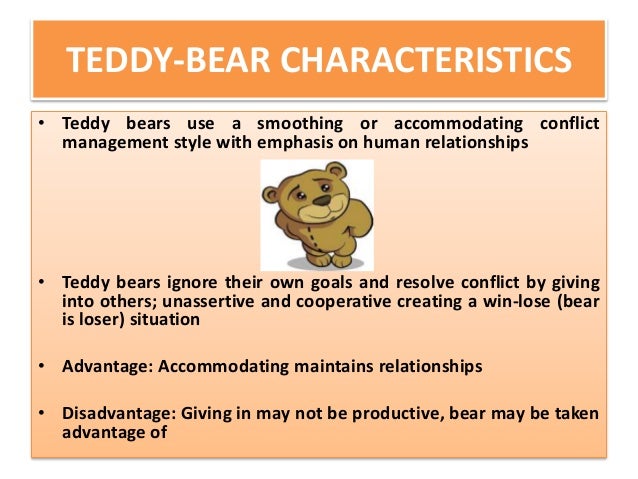 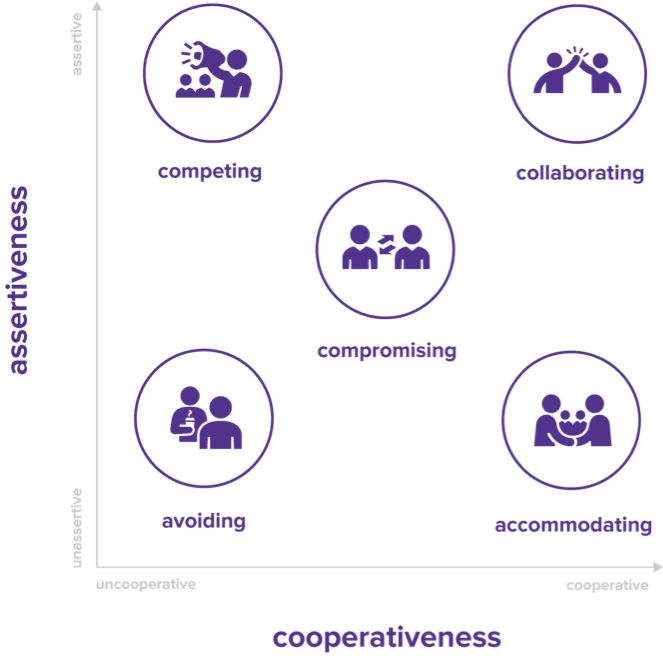 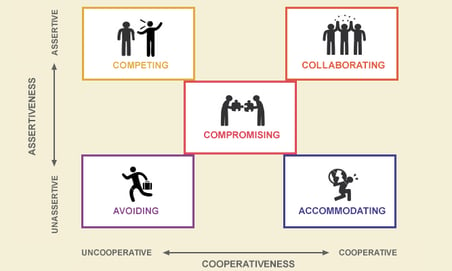 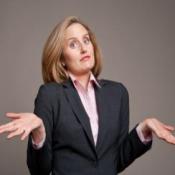